In Conversation with a man with golden voice :Padmanav Bordoloi 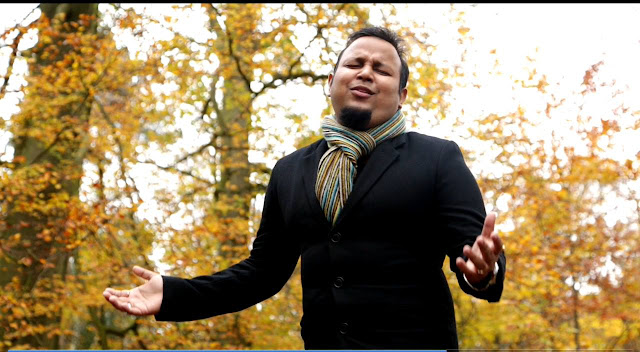 Born in a culturally rich family in Guwahati Assam, Padmanav Bordoloi charmed music lovers all over the nation. After making a mesmerizing appearance in INDIAN IDOL 3 in 2007 (where he was the first Assamese singer to have participated in the talent hunt show) with his fabulous performance of popular numbers like ‘Vande Mataram’, ‘Lagan Lagi’, being spotted as the Top 8th Finalist in Zee TV’s HERO Sa Re Ga Ma Pa In 2012 and several musical achievements, Padmanav is now going places, literally.
The recent music video, fearturing him, is for the song ‘Teri Jo Baatein’ from his album ‘Rastey-Ali Baat’ which became the first Hindi music video from Assam to be filmed abroad. Talking about it, Padmanav says, “This song ‘Teri Jo Baatein’ was the most loved song from my album ‘Rastey-Ali Baat’. It’s a romantic number which is shot exclusively in UK and in various places of London by an Assamese crew.” 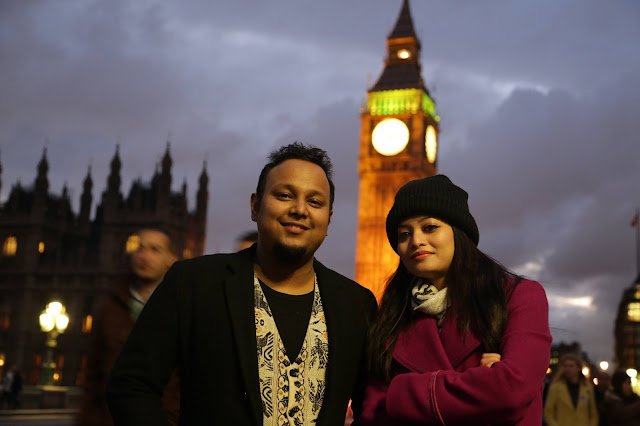 In November 2014, he became the 1st artist from India to be invited by Assam Sports and Culture, UK and they loved his performance so much that they offered to be partners in his next video. Shot in the exquisite locations near Thames, Big Ben and Queen Elizabeth’s Private Island in London, ‘Teri Jo Baatein’ is getting tremendous response all over the world. “The video is very much appreciated by the whole NRI fraternity around the world. Zaved Choudhury was our man in charge of the whole production unit in UK along with a Sri Lankan cinematographer,” Padmanav maintains. 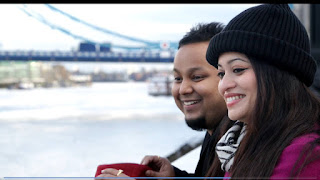 Taking about his co-actress Madusmita Buragohain Gogoi, Padmanav states, “Madhusmita is UK-based working lady and was initially associated as the casting director for this video who later turned to be the actress. It was a wonderful experience to work with her.”
The music video is already enjoying many accolades from the likes of MTV Indies and other eminent personalities.
Padmanav Bordoloi a professional singer, performer, songwriter, music composer and ALL INDIA RADIO(AIR) Approved Artist Says that he is “loving the new dimensions in his abilities”. He, recently, even anchored a reality show in Assam and after having an acting stint in his own album, Padmanav is now looking forward to his upcoming projects.

Popular posts from this blog 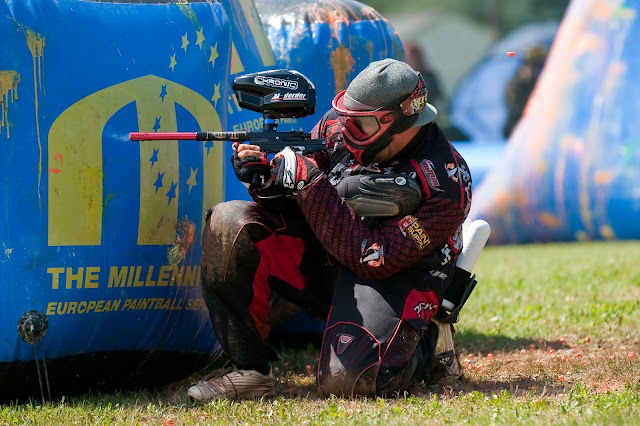 Shoot and splat!  Kaustab Chakraborty catches all the action in the first Paintball Arena in Guwahati and its craze among the youths Are you a Counter Strike addict? Have you ever imagined yourself placed in a real life battle zone? Then paintball is the perfect sport for you. So, gear up and brave the battlefield for a good fight with paintball gun in hand, being fully equipped in gears and safety vest along with paintball mask and of course, paintballs. Paintball is an individual or team sport in which players battle each other by striking opponents with water-soluble dye capsules shooting out of paintball guns. Now, you can play this sport in Ranghar of Dee Tee Tower at Down Town. Ranghar have set up its Paintball arena in a space stretching out over 4000 sq ft. with full safety measures. Paintball is team sport with maximum 20 players playing paintball at a time. Here, charge for every player joining is Rs 300 for 50 balls and Rs 550 for 100 balls. Aditya Gogoi, Mall Man
Read more 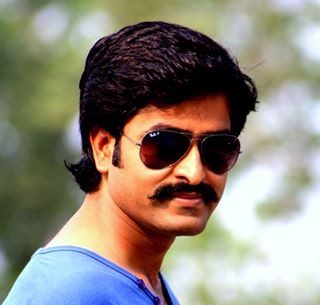 Making his mark Kaustab Chakraborty speaks to National School of Drama trained actor Boloram Das about his recent and upcoming projects and his journey towards becoming an accomplished actor.  It could be said that the spark was ignited for Boloram Das back in 1992 when he got the Best Child Artist Award at Akhil Bharatiya Laghu Natak Sanmelan, Allahabad (UP). A promising alumnus of the prestigious National School of Drama (NSD), today Boloram is making his mark in mainstream Hindi films and TV. Born and brought up in Guwahati in a middle class family, it was right in his childhood that Boloram had developed interest towards acting and theatre. “In 2004, I was in my final year of Bsc in Biochemistry in B Borooah College when I had gone to see a play titled Uska Bachpan in Rabindra Bhawan by the NSD Repertory Company (the regular performing wing of NSD) which really made me more curious about National School of Drama (NSD). Later, I found out that NSD has given some of the grea
Read more 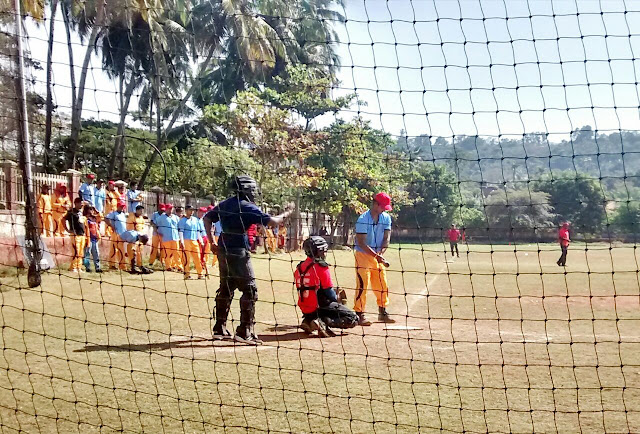 Kaustab Chakraborty speaks to the general secretary of Assam Baseball Association, Dr Ashma Begum about promoting the sport in the state, the association’s achievement so far and its future endeavours The heart and soul of the USA and one of the oldest and most popular games in the world, Baseball has pitched hard to make its presence felt in several corners of the world including Assam , India . The national sport of the United States of America which is under speculations to be re-included in the Summer Olympics next year, Baseball has had some significant following in the cricket-crazy nation, India where the Indian Baseball team has been ranked 74 th internationally. Baseball was introduced in India by the Amateur Baseball Federation of India in 1983 with an objective to promote the game and Indian stalwarts of the sports further agreed that the federation should become a member of Asian Baseball Federation and International Baseball Federation (IBF). But the big swi
Read more